Why businesses are losing millions in wasted apprenticeship levy

The BBC has revealed that around 5,000 English employers relinquished more than £400m of funding raised by the apprenticeship levy in the first eight-month period when sums could expire.

Some large companies were reported to be treating the levy like an extra tax and saying goodbye to the money following complaints that the rules are ‘impractical and inflexible’.

However, ResourceBank’s ApprenticeLink service supports both trainers and employers through its free bespoke consultancy service. This aims to dispel myths about apprenticeships and make the process as smooth as possible so more people and businesses benefit.

Head of ApprenticeLink Imogen Pearson said there were four main reasons why employers were not taking advantage of the levy, and has outlined how these could be overcome: 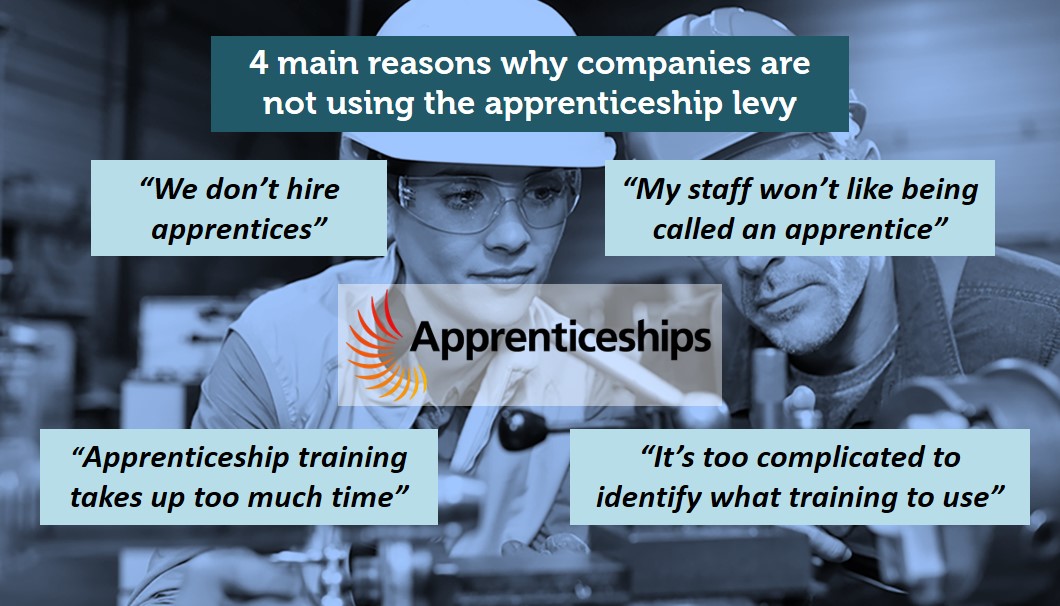 You don’t need to. Even if you don’t want to take on new, unqualified staff, the levy can be used to train existing staff in management development, customer services and much more.

They don’t need to – and don’t even use the word “apprentice” when launching your training programme.  This is about people development and can even include PHDs and MBAs.

3. “Apprenticeship training takes up too much time”

It’s understandable why some companies think they shouldn’t put staff on courses due to the disruption it can cause in the workplace, but this simply isn’t the case anymore. Training providers have become innovative and creative, with work-based programmes tailored to businesses

4. “It’s too complicated to identify what apprenticeship training to use”

Yes, with more than 2,600 providers, it can be. As an independent apprenticeship consultancy, ApprenticeLink can identify the best partners for businesses.

ApprenticeLink has eight years of experience and has already facilitated more than 3,200 apprenticeships. The service has recently been awarded Provider Partner Status from West Midlands Combined Authority, part of a £13 million initiative to support the development of apprenticeships in the region, particularly where there are skills gaps such as manufacturing, engineering and digital roles.

“We weren’t surprised by the announcement this week that businesses are losing out, but we want to help employers take advantage of the levy so that it isn’t wasted. It’s a ‘use it or lose it’ scheme, with expired funds returning to the government. We would urge businesses to get in touch to find out more about how we can help them benefit.”

ApprenticeLink has worked with the NHS and companies such as Mercedes Formula One, but specialises in assisting SMEs. The team has helped develop apprenticeships in a number of different areas including warehousing and logistics, customer service, business administration, retails, childcare and dental nursing. 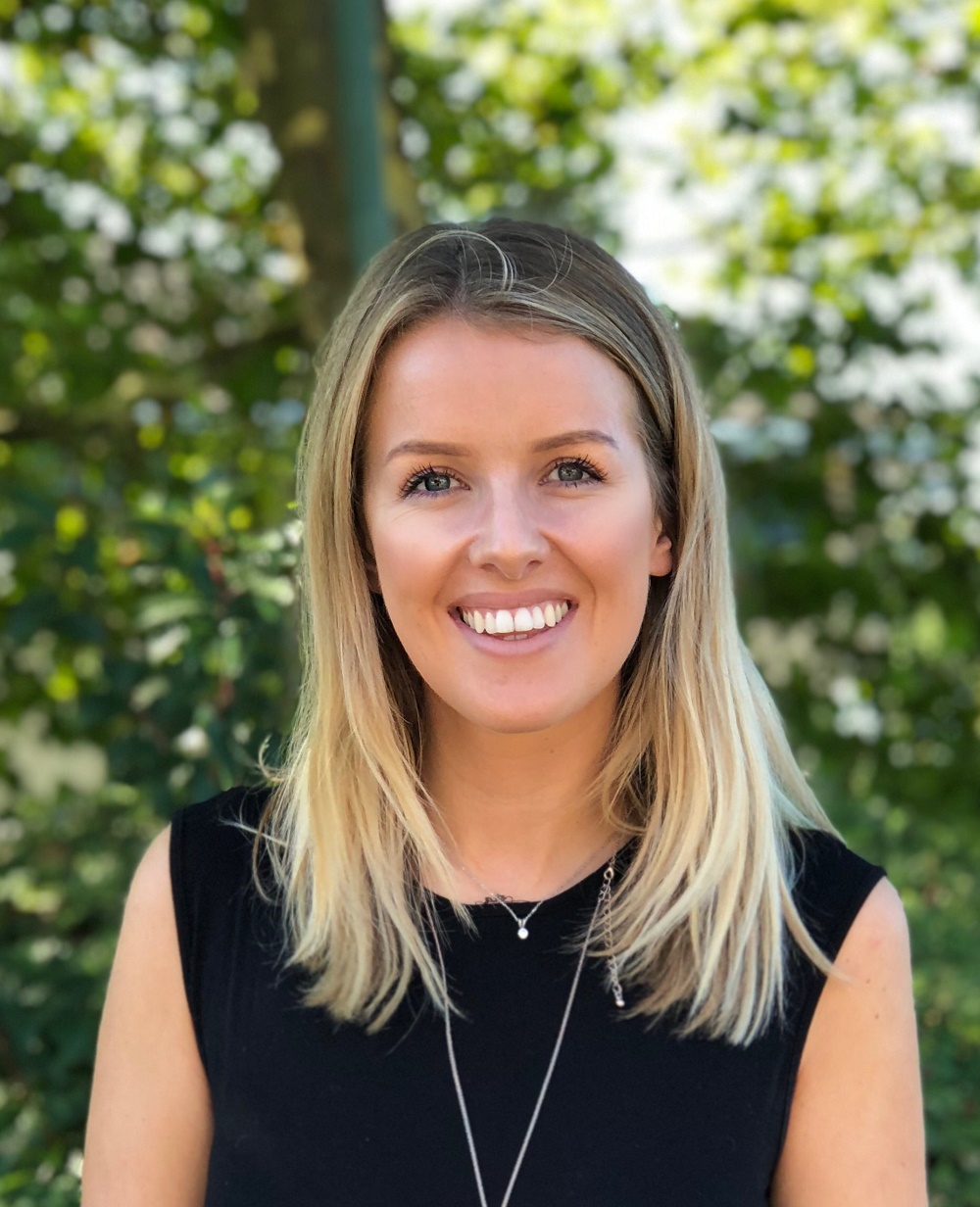 We’d love to help you use this, not lose this.

If you want to find out more, let’s arrange a chat. We are always happy to advise