Louise Benford wins the HR Director of the Year award

Louise Benford from William Hill was crowned HR Director of the Year in one of the most highly anticipated categories at the 2018 Personnel Today Awards this week.  As sponsor, we were delighted to meet Louise and hand over the trophy, and we can share why the judges selected her as the winner: 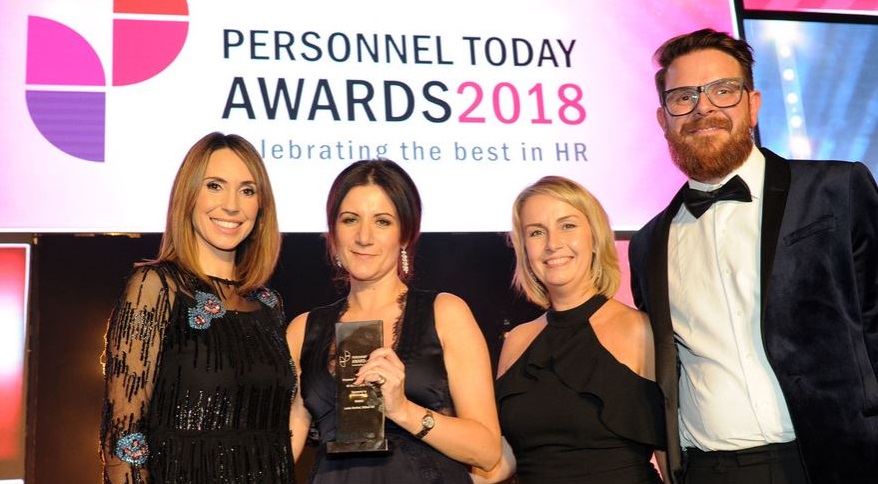 Louise Benford joined William Hill in 2016 as HR Director for Retail and Group Functions. She was recruited to lead the transformation of the retail division,  the biggest restructure and modernisation in the history of the company.

There were a number of legacy issues relating to grades, salary levels, career progression, leadership capability and lack of clarity relating to roles and responsibilities. Louise and her team led an end-to-end review of the retail operating model and designed a communication programme to engage colleagues with the changes.

The aim was not only to reduce cost but also improve job satisfaction, morale, operational excellence and career progression. Once the new structure was in place, Louise worked closely with the managing director to embed a new culture of empowerment and more supportive style of leadership. She also introduced new roles of head of learning and development and head of internal communications.

While doing this, Louise led HR for 13,500 people and hosted steering groups with the group CEO and group HR director, as well as establishing a National Colleague Forum to ensure employees had a voice. Louise led the development and launch of a new set of values, which are now firmly embedded in the company’s people processes. Colleague engagement and customer Net Promoter Scores have gone up, and her managing director says “she has been the driving force behind the success of her own department but also contributed to the success of the retail business as a whole”.

It was a double win for William Hill, who were also the recipients of the HR Team of the Year Award having steered the company through a major restructure.

Rob Moss, Personnel Today’s editor, said: “Tonight’s winners prove that – despite all the current uncertainty around Brexit – HR teams can really deliver value for their organisations and bring about lasting change.

“Congratulations not just to the winners but all of those shortlisted as the quality was exceptionally high this year.” 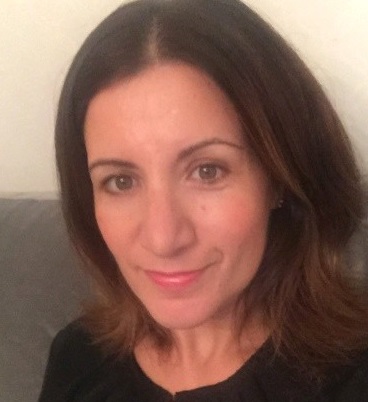 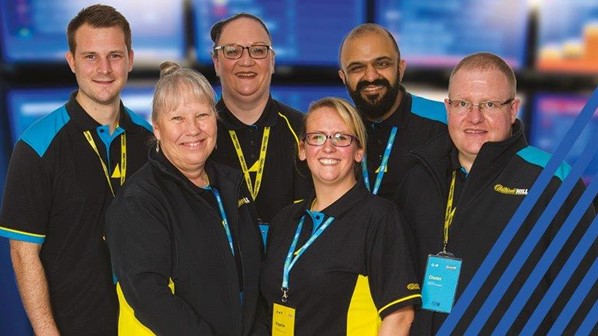 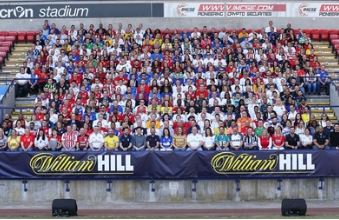 This was the first year that ResourceBank sponsored the awards and it was an excellent opportunity to raise awareness of our brand and services, and to entertain a number of clients. 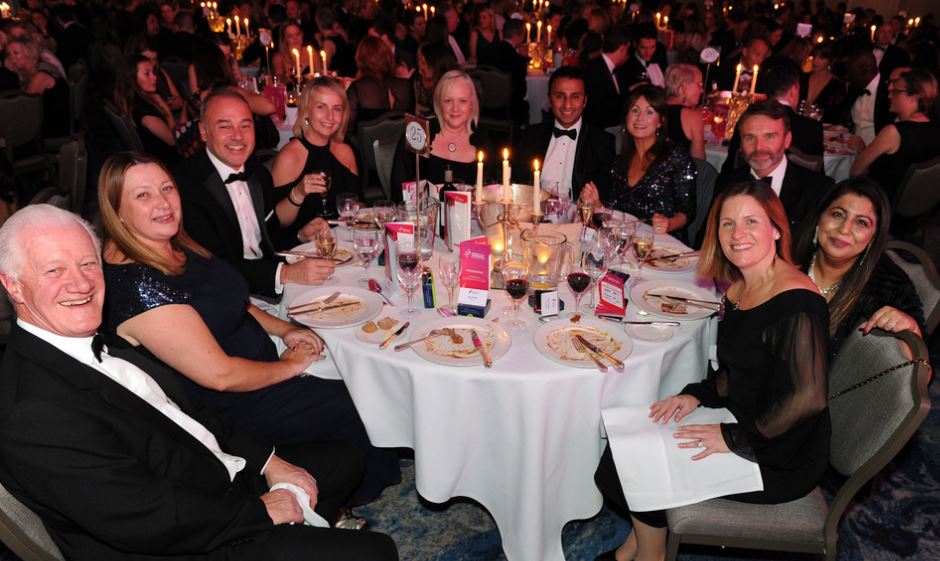 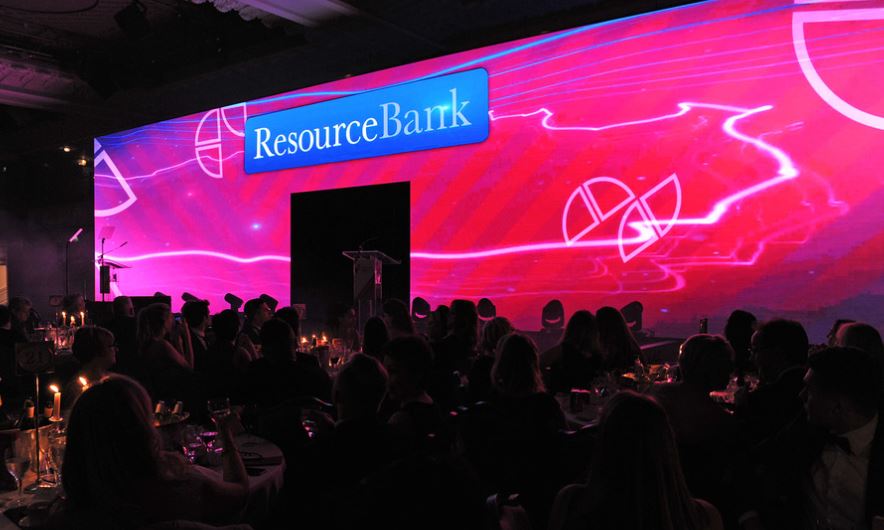 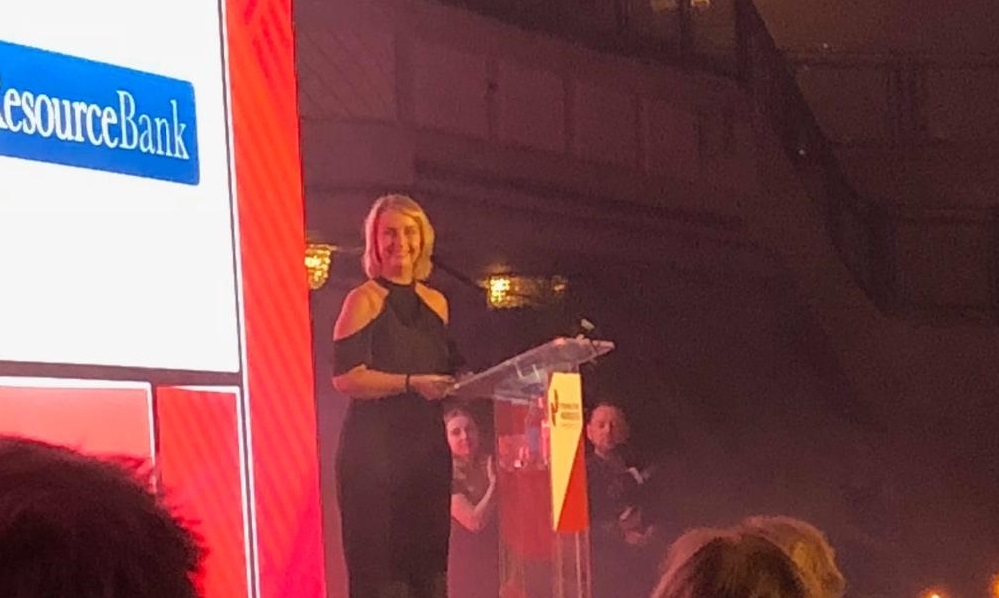 Lisa Wormald, Director of Executive Search for ResourceBank, presented the award to Louise on the night and said:

“I have attended the Personnel Today awards regularly over the last 20 years and have sponsored categories in the past.  The event is always well attended and the awards so well recognised that, through our sponsorship, we are raising awareness of ResourceBank within the HR community.” 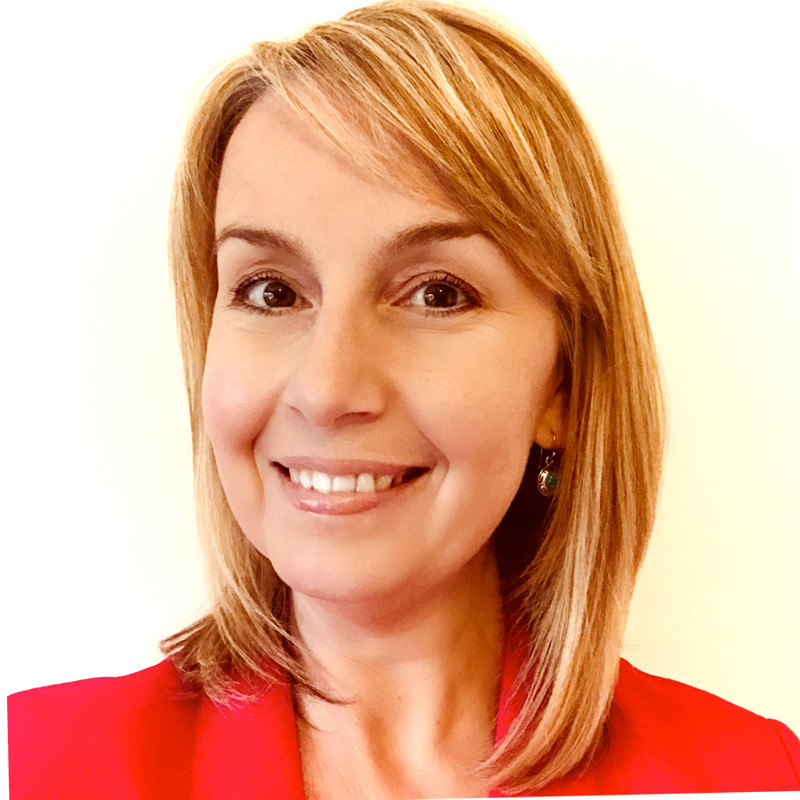